The Child Protection Network Foundation or CPN is a non-government organization with expertise on the prevention and treatment of child abuse. CPN’s work centers on increasing the accessibility of services for abused children in the Philippines. It plays a crucial role in the establishment of Women and Children Protection Units (WCPUs) in DOH-retained and LGU-assisted/supported hospitals and training of competent multidisciplinary teams. A WCPU is synonymous to a “safe haven”, a place where an abused child comes not only to seek medical intervention but also to receive other services that facilitate recovery from trauma and stigmatization. A safe haven for abused children can be achieved with a combination of competent, compassionate, non-threatening medical and psychosocial staff and a welcoming, safe, and child-friendly space. All WCPUs follow a common protocol and standards on the management of abuse cases to avoid retraumatization. The WCPUs implement best practices sharing, round table discussions, and peer reviews on a regular basis. With the support from different organizations, establishing at least one (1) Women and Children Protection Unit (WCPU) in all provinces of the country can be attained. There are currently 115 WCPUs in 59 provinces and 10 independent cities and more than 98,000 children and adolescents have been served.

CPN’s work extends to training the frontliners in the field of child protection such as judges, prosecutors, social workers, and police officers. Its holistic work is groundbreaking and well respected in the Philippines and in the Asian region. CPN has received international recognition and has been consistent in instituting trailblazing programs and accomplishing its goals in the field of child protection.

CPN has also partnered with leading universities around the world for research such as University of Cambridge, Oxford University, Cape Town University, and University of Edinburgh. This has resulted in better services and expansion of existing services. The WCPUs are a pathway for scaling up evidence-based practices.

It was October 1977 when David Bradley stepped out of the Manila International Airport for the first time and saw the hotchpotch of street vendors, well-wishing relatives and taxi and jeepney drivers. He instantly fell in love. “I’d never seen anything so foreign!”

Read more of the interview with the founder 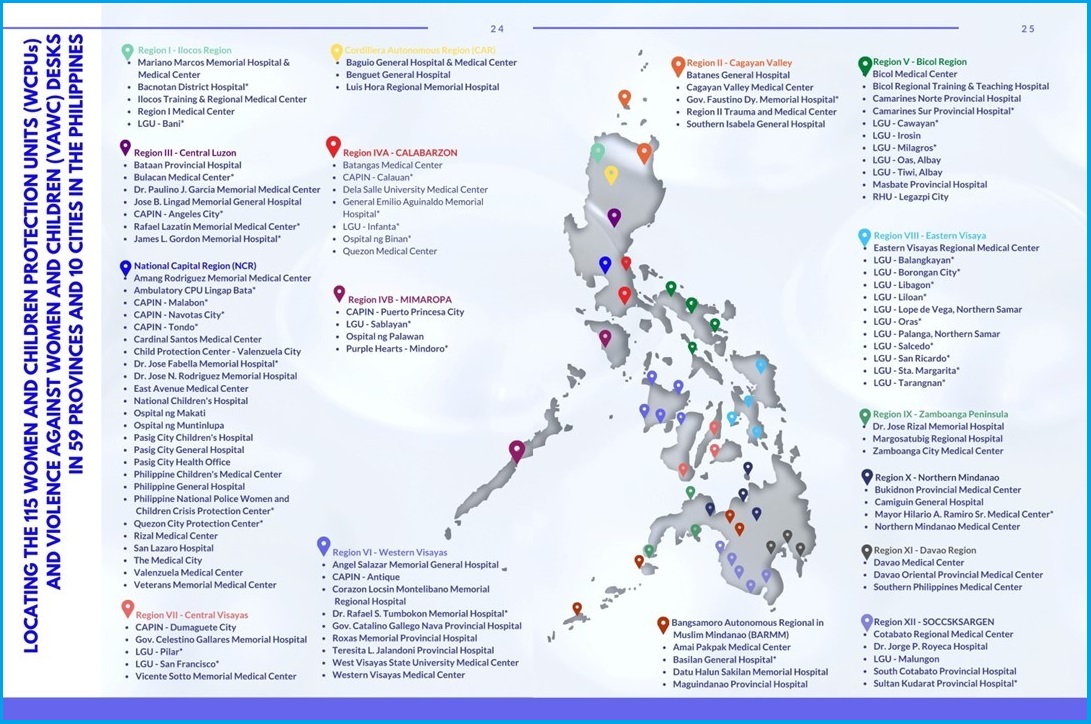 Republic Act No. 11648 Signed on March 4, 2022 AN ACT PROVIDING FOR STRONGER PROTECTION AGAINST RAPE AND

Together to #ENDviolence Solutions Summit 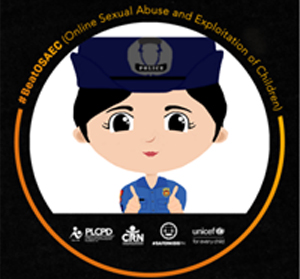 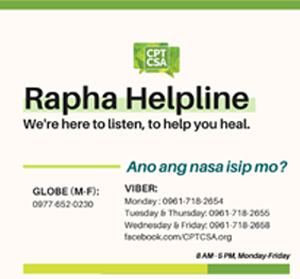