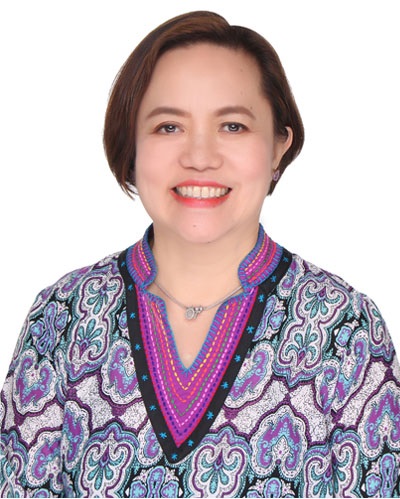 Our goal is to have at least one Child Protection Unit or Women and Children Protection Unit in every province in the Philippines. We are very near that goal. The remaining provinces without a WCPU are mainly in Luzon and Mindanao. With the inclusion of Child Protection in the Pediatric residency training program and Women and Child Protection in the Obstetrics & Gynecology residency training program, there is also demand for training from private hospitals. We are pleased to announce that there are 3 new training centers: Baguio General Hospital in Luzon, Vicente Sotto Memorial Hospital in the Visayas and Southern Philippines Medical Center in Mindanao. Our efforts will be doubled to reach all 81 provinces within the next 5 years. This is one of the major contributions of CPN to the Philippine Plan of Action to End Violence Against Children. The WCPU is a delivery system for multidisciplinary services that has a nationwide reach. It is the response system for all forms of abuse including victims of trafficking and online child sexual abuse and exploitation.

The number of women and children served by the WCPUs has increased sharply in the last 3 years. Last year, 10,444 children and 4,816 women were provided medical, psychosocial and legal services. Majority were sexual abuse cases and female victims. We know from the National Baseline Survey on Violence against Children (2015) that more boys are victims of abuse; we need to find out how we can increase the reporting and help-seeking behavior of boys.

At CPN, we value excellence. In recognition of our work in this field I was made the co-chair of the World Health Organization Guideline Development Group for the response to sexual abuse of children and adolescents and the Guideline Development Group on responding to child maltreatment. The former Guideline was launched in October 2017 and has been localized to the Philippine setting for use by the WCPUs. We have increased our research output in partnership with leading universities around the world such as University of Cambridge, Oxford University, Cape Town University, University of Edinburgh. This has resulted in better services and expansion of existing services. The WCPU delivery system is a pathway for scaling up evidence-based practices.

There is still much work to be done but we are in a good position to succeed. 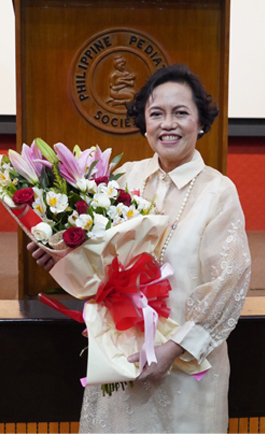 Most Outstanding Pediatrician of the Year 2021 by the Philippine Pediatric Society Inc.

Most Outstanding Pediatrician of the Year 2021 by the Philippine Pediatric Society Inc.

The Philippine Pediatric Society Inc. awards Dr. Bernadette J. Madrid of the Child Protection Network Foundation as the 2021 MOST OUTSTANDING PEDIATRICIAN OF THE YEAR

Given this 25th day of July, in the Year of our Lord Two Thousand and Twenty One, virtually awarded during the 58th PPS Annual Convention, Manila, Philippines. 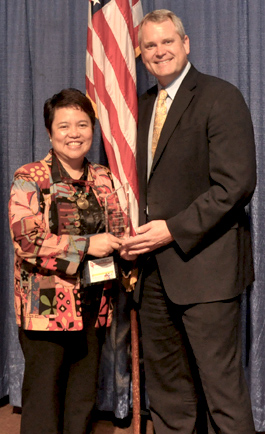